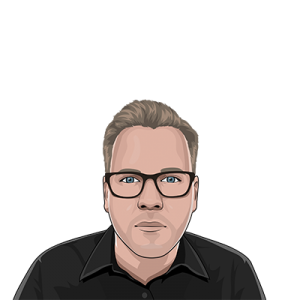 Ryan has worked in marketing and advertising since 2003. He is a recovering workaholic that refuses to consider himself too old to blast rap music in the office. He strongly believes that holding Executive level positions at major affiliate networks

for more than a decade has shaved an equal number of years off his life expectancy, but on a positive note, resulted in a clear vision for CallEngine – to control distribution internally and deliver leads that meet Advertisers’ targeted metrics. Ryan witnessed the birth of Pay Per Call Marketing and has been an active participant in it’s development ever since. He also witnessed the birth of his three beautiful daughters and has been an active participant in their development ever since. Ryan is a graduate of Ryerson University in Toronto, where he majored in Marketing and learned to cook fine cuisine like Mr. Noodles.
READ MORE 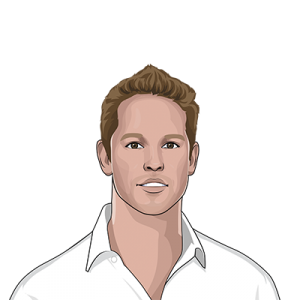 When the weather is nice, Don Dolphin has been known to schedule Friday afternoon meetings on the golf course, which is why his colleagues affectionately refer to him by his nickname, “Gon Golfin”. With more than 13 years of online marketing

experience (9 of which have been spent working side by side with his CallEngine co-founder, Ryan McVey), Don’s highly organized nature makes him ideally suited for overseeing the day to day operations of the company and ensuring that forecasted metrics are achieved. Don attended York University in Toronto where he graduated with Honours.  When he’s not working or golfing, Don enjoys spending time with his family (wife, 2 year old son and a daughter arriving later this year!) and spending every Sunday watching Football.
READ MORE